When I first heard the term stealth camping, I too wondered, “What is stealth camping?” I thought it sounded a little shady but I didn’t want to pass judgment on something perfectly legal.

Back in 2011 was when #vanlife started catching on. When it first started, a lot of people didn’t think to look at vans and think that people lived in the van, so van dwellers were pretty stealthy without thinking about it.

Why Is Stealth Camping So Popular?

There are some pretty cool places to visit but they aren’t always friendly to people that want to camp in their RVs. Many people live by the get forgiveness vs get permission motto and camp where they want to without trying to chase someone down to get the okay. In fact, many people are in and out of a city (without paying a dime) without people even knowing they were there.

The not paying to camp and still getting to see some of the cool places is definitely a big pull.

How to Stealth Camp

If you’re thinking about stealth camping, there are some best practices that can help you stealth camp.

If you want to stealth camp, you need to have an RV that doesn’t draw attention. If you have your Instagram handle or other social media that says camping life or something like that, you’re literally being the opposite of stealthy, so take off all markings that might suggest you’re a camper.

Vans are the best type of stealthy vehicle for camping but some people camp in their cars as well. Just make sure to cover all the windows so people don’t see you hanging out in your vehicle.

Don’t Settle In Too Much

Even though you hope that no one will bother you, you shouldn’t settle in too much. If you find out that you can’t be at a place, you should be able to easily pick up and move.

You also shouldn’t set up shop and let people know that you’re hanging out there. Either be inside your RV or be out doing something but don’t hang around outside your rig when you’re trying to stealth camp.

If you plan on staying in a city for a little while, it’s smart if you rotate your stealth camping spots. If you stay in one spot a couple of nights or a few nights, it is likely that people are going to figure it out and might report you. Even if you aren’t doing anything illegal, you might attract unwanted attention.

The more spots you have to rotate, the less likely it is that people will recognize that you’re a stealth camper.

No. As long as you don’t park where it says it is illegal, you’ll be good stealth camping most of the time.

Is stealth camping in a van fun?

Yes. It’s exciting to stealth camp in a van.

Can you stealth camp anywhere in the US?

No. There are some specific places where you can’t park and the places will post it as no parking.

What Is Stealth Camping? – Conclusion

Now you know the answer to, “What is stealth camping?” If you go out stealth camping, let me know what you do and where you go in the comments. It’s a lot of fun to hear stories from other people.

Before you head off, make sure you check out some of these other great RV-related posts.

How Much Does an RV Inspection Cost?

How to Manage Dog Hair in an RV 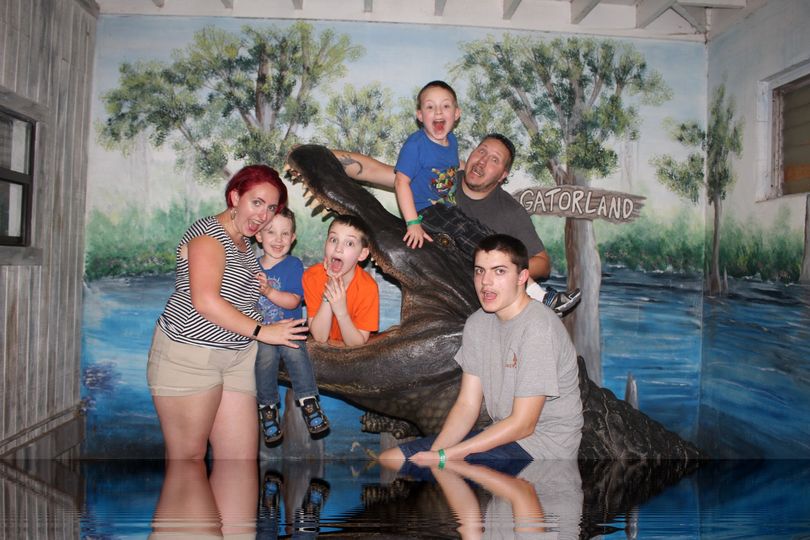 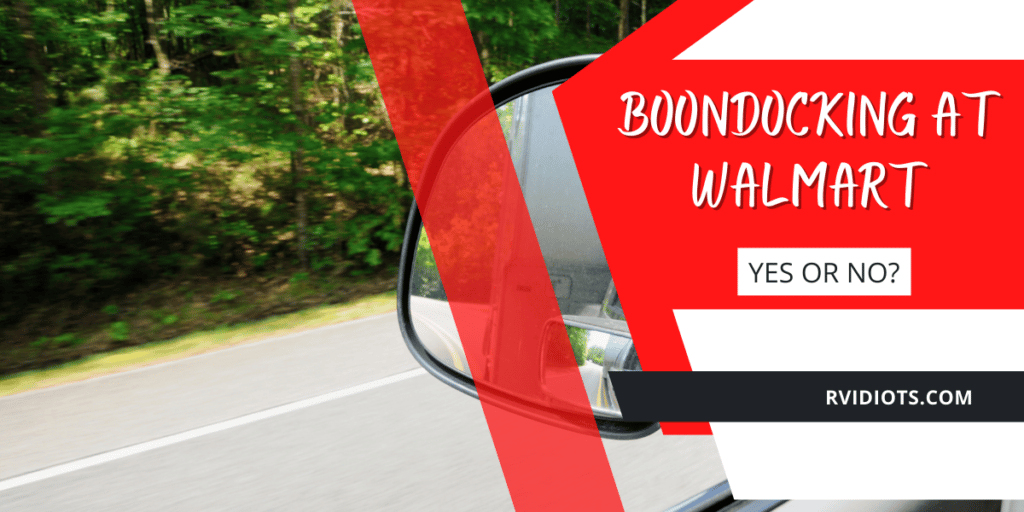 I'm Jessica, the host of RV Idiots. I spent 7 years full time RVing as a kid and 2.5 years full time RVing as an adult, so I have a unique view on RV life. My highest value over everything is family and making sure that everyone maintains a bond and grows together. Vacationing or camping and having fun together is one of the best ways to keep that bond going. RVing allows you to enjoy camping but without the tents and all of the modern conveniences you could ever want. Thousands of people come to the site and I am so grateful you've dropped in here. :) Keep in mind that there are more experts than just myself. We have many other great people that lend their experience and knowledge to help you. Make sure to check out our about us page to see who else hangs out here to help you.